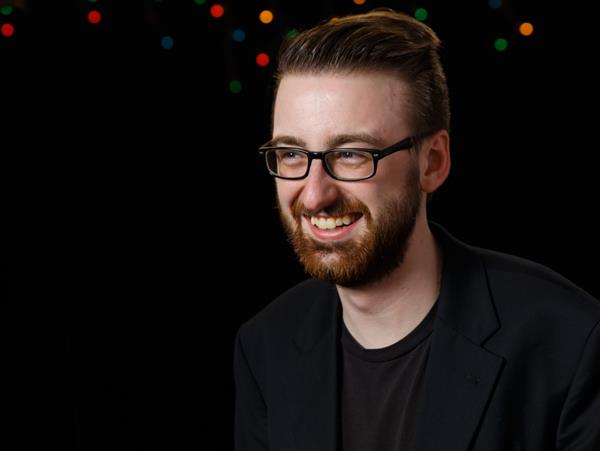 Evan Rzodkiewicz grew up and lived in the Poughkeepsie area before attending The Hartt School in Hartford, Connecticut where he received a degree in trombone performance and music education. Mr. Rzodkiewicz was a founding member of the Hartt Trombone Quartet, and studied trombone with Ronald Borror, Matthew Russo, and John Rojak during his time at Hartt. He also performed with the Connecticut Hurricanes drum and bugle corps in 2012 and the Boston Crusaders drum and bugle corps as a lead baritone in 2014. He completed his Masters of Music Education at SUNY Potsdam's Crane School of Music in 2020, working on a final oral exam on the topics of assessment in the arts, reform ideas in music education, and culturally responsibe pedagogy.

Mr. Rzodkiewicz began his position at Arlington High School in 2017, where he teaches band courses as well as small group lessons. Additionally, he directs two of Arlington’s extracurricular jazz bands (Jazz II and Jazz III) and assists in the direction of the state champion Arlington Marching Band. Previous to working at Arlington, he taught elementary band/orchestra and high school marching band in Connecticut. Besides teaching, performing, and consuming music, Mr. Rzodkiewicz enjoys working on cars and tackling a never-ending list of home projects.